Pronounced FEE-task, FITASC is an acronym for the international version of American sporting clays. The sport is part of the Federation Internationale de Tir Aux Sportives de Chasse based in Paris, France, from which it takes its name.

FITASC is shot in sets of 25 targets, similar to 5-stand or skeet. A single layout or course is called a “parcour” and it comprises 25 targets shot over three pegs (or positions). A 3-foot-diameter hoop usually marks each peg (or shooting position) on the ground, and the shooter must stand within the hoop while engaging the targets. 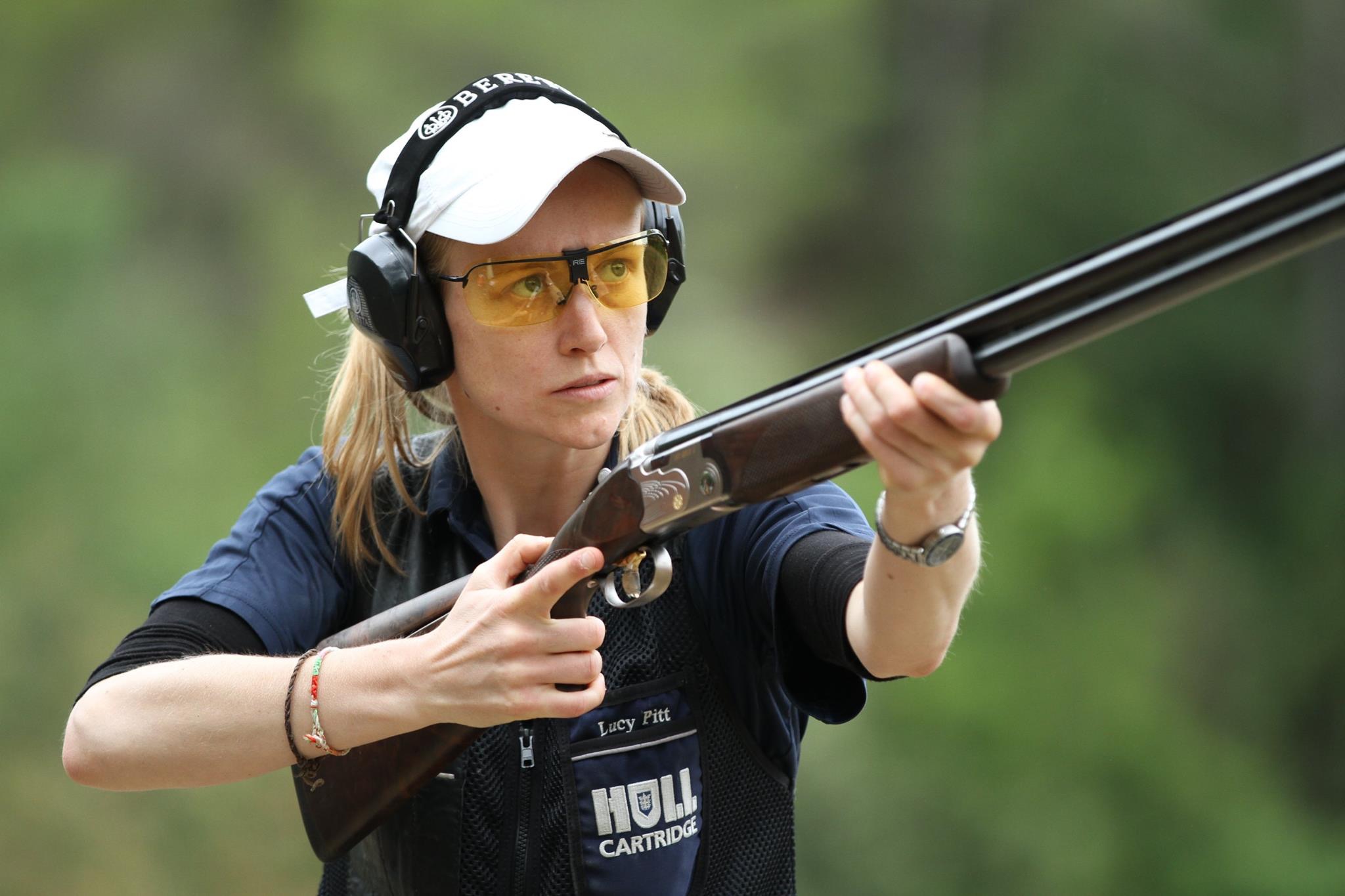 the shooter may load and expend two shells in his attempt to break each target. Each shooter rotates into the shooting position to shoot singles, and when all have shot singles, they will proceed to shoot the pairs.

Other than the above, the primary differences between FITASC and sporting  clays is that in FITASC, the shooter must call for the target while in a low-gun ready position. The highest point of the stock must be below a line on your vest (25cm below the axis of your shoulder). The gun has to stay here motionless until you can see the first target (not when you hear the trap go off). As you can imagine, a shooter with a perfected gun mount has the advantage.

The other rule strange to the FITASC newcomer is that the shooter may not move from the time he calls for the target until the target is visible.

The reason sporting clays shooters love their sport is because we enjoy the variety and challenge of the targets we encounter. Assuming that you love sporting clays for the same reasons, you will like FITASC as much or more. So give it a go!